Zejtun has a number of centuries old traditional churches, chapels, streets and attractions to be explored. Zejt iz-Zejtun, an annual festival dedicated to the olive picking season, is one you do not want to miss if you happen to be in Malta when celebrated towards the end of September.

Immediately as you enter Zejtun you will be welcomed by the impressive facade of Aedes Danielis palace. This is just the first of a series of treats to admire in this town, which gets its name from the North African, Turkish, Spanish and Portuguese words for the fruit of the olive tree.

Indeed Zejtun was known for its olive production and pressing for oil and you may see the replica of a press used during Roman times. The Roman Villa at Carlo Diacono Junior Lyceum contains an original olive pressing structure. The town's heritage is symbolised by an olive tree with a cannon beside it to signify peace without recourse to arms.

The courage of the people of Zejtun is commemorated by a monumental wooden cross, which they snatched from the French during one of the revolts against Napoleon's occupation and displayed in the square. Meanwhile, the War Victims Memorial commemorates the death of all Zejtun World War II victims, naming in particular the twenty-seven who, in May 1942, fell as they ran for shelter inside the Church.

Zejtun has several churches, each with its own charm. You must visit Zejtun's oldest church which knows its origins in 1436. Though dedicated to St Catherine, Zejtun's first Parish Church is commonly known as St Gregory's because of the important annual procession to this place since ancient times. The unusual south-east orientation of the church is due to the fact that, with its several secret passages, it also doubled as a watch tower against invaders from the south.

Zejtun used to cover the entire south-east area of Malta extending as far as the outskirts of the Three Cities and included Zabbar, Marsascala and Marsaxlokk. The area of Zejtun we know today is located on top of a hill overlooking the southern harbours and comprised of two communities which were joined together in 1680 by the erection of a new Parish Church between them to form the present centre.

You cannot miss a visit to the Parish Church of St Catherine, which was designed by the famous Maltese architect Lorenzo Gafa', who also designed the cathedrals of Mdina and Victoria. It is an impressive masterpiece of architecture. If visiting around the third Sunday of June, you must participate in the colourful Feast of St Catherine. The traditional religious Good Friday pageant in this locality also attracts hundreds of visitors.

Walk along St Lucian and St Angelo Streets, know as Gwiedi because of their slope, to admire the impressive facades of the houses there. Down St Catherine Street, you can also admire the Summer House of Grand Master Perellos. Also worth visiting are the areas of Ta' Xejba, with its narrow streets and particular features, and Il-Herba, with its characteristic Maltese style. Take the time to visit also the beautiful Luqa Briffa Garden, which hosts a number of rare trees. 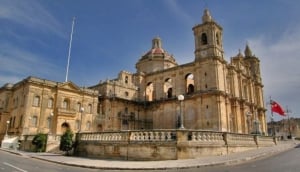 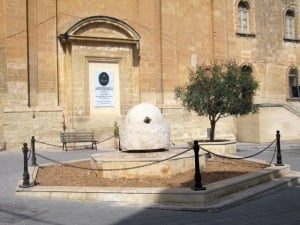 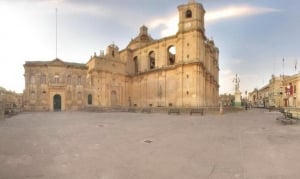 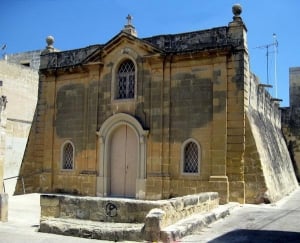 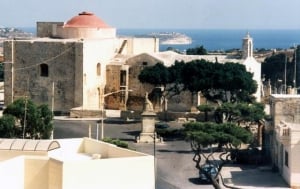 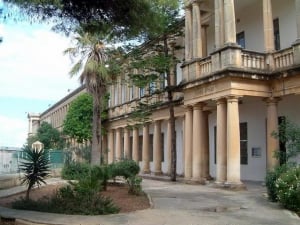 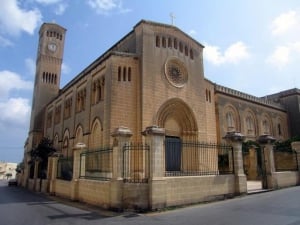 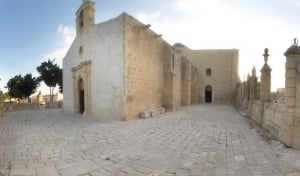