Start of from Victoria's gem - the medieval Citadella... lovely church and a walk around the bastions with 360 views of Gozo. Then head down to Independence square and explore the narrow old streets and charming piazzas behind it.

When visiting Gozo, the natural place to begin is from its capital, Victoria (also known to locals as 'Rabat'). Lying geographically in the heart of the island, all roads seem to lead to, or from, the city.

Part of the charm of Victoria is getting lost in its narrow winding streets, knowing you are safely being watched over by the Christian saints who live in niches set in their corners. Have an idle browse around the shops, most of which sell traditional Maltese arts and crafts, from woolens and lace to blown glass and cheap souvenirs. Unless you are visiting in the morning, when the flea market is on and the square is busy, the pace of life in this town is just that: idle. Sit in one of the several cafes scattered around and munch on local delights while absorbing the atmosphere that is unique to Gozo.

Most visitors find themselves irresistibly drawn to the fortified old city, the Citadel. Walk around the city walls to enjoy the splendid views, and then head into some of the several museums including the old prisons. This city has aptly been called the Crown of Gozo, knowing its origins as the centre of activity of the island since Neolithic times, and which began to be fortified during the Bronze Age (1500-700BC). 3,000 years later, Gozitans were bound by law to spend the night within the walled city for their protection from invaders and thereafter began to settle around the city to its present day form.

Archeological remains provide evidence that the old city was colonised by the Phoenicians and Carthaginians, the Romans, the Byzantines, the Arabs, the Normans, the Swabians, the Angevines and the Aragonese. Later it was ruled by the Knights of the Order of Saint John, Napoleon and finally the British, who gave the city the name Victoria although Gozitans still refer to it by its old name, Rabat, which was given by the Arabs. 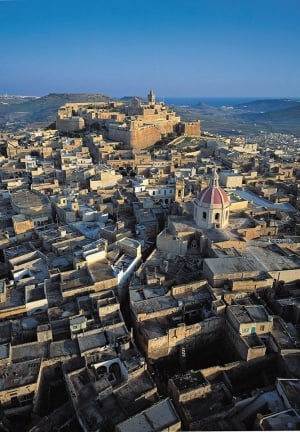 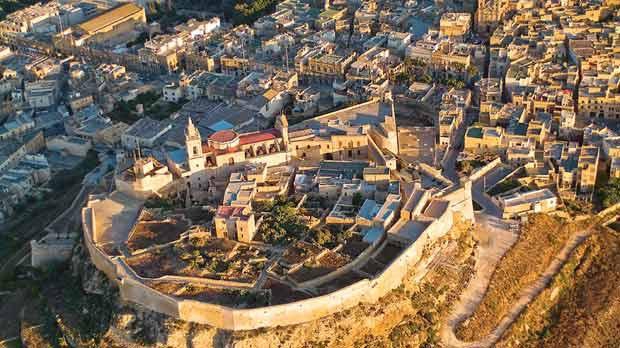 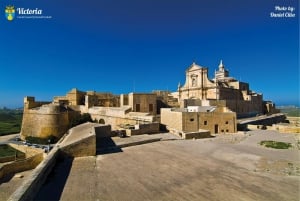 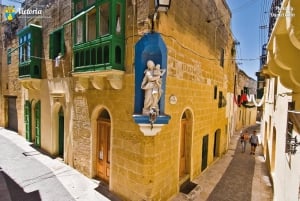 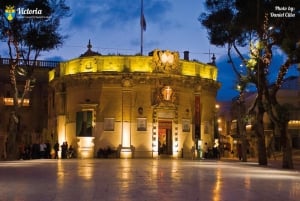 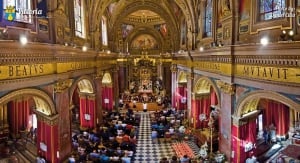 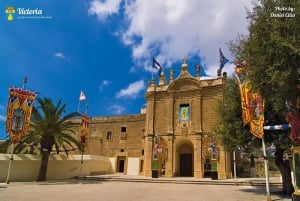 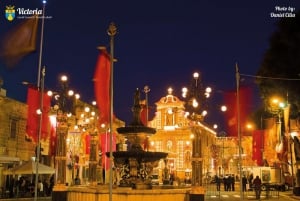 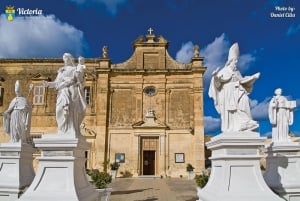 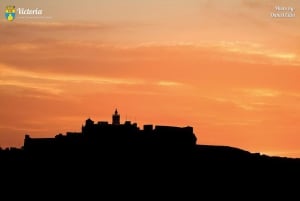 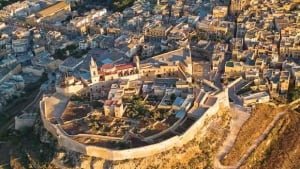