A couple of hours walking around Isla is a lovely experience... exploring its local charm, alleys, churches, Grand Harbour views, gardens and ending up on the harbour seafront with a Mediterranean dish to enjoy.

Like most of the walled cities of Malta, the way to truly appreciate Senglea is on foot. Visit the Church of St.Philip and that of Our Lady of Victories and head to the tip of the peninsula to enjoy the gardens and the wonderful views of the harbour from the famous Gardjola (pronounced Gardyola), a decorated watch-tower or vedette that has become a favourite Maltese icon.

Several streets in Senglea have steps which lead down to its most stunning area... the waterfront and the marina. For a moment you may think of Venice, until the sight of the typical Maltese boats brings you back home. In fact, why not take a ride on one of the fishing boats for a private cruise around the harbour during sunset?

End the evening with a tasty dinner al fresco at one of the simple kiosks or restaurants on the picturesque waterfront to truly enjoy the beauty of Birgu's Fort St Angelo and Valletta's fortifications lit up in a charming orange hue. The abundant presence of the locals add to the ethnic Maltese flavour, with their down-to-earth, frank and friendly mannerisms.

This setting makes it hard to imagine that the whole of Senglea had been bombed to smitherines during the Second World War and had to be almost completely rebuilt. The reason for this harsh bombardment lay in the fact that the wharves beneath the bastions of Isla had been converted into a Naval Dockyard by the British, who enlarged and developed the shipyard that was originally started by the Knights of the Order of St John. The Malta Shipyard in Senglea has for long held a name in the entire Mediterranean region and commands the importance of the Grand Harbour of Malta.

Even during the Great Siege of 1565, Senglea's role in the defence against Turkish attacks was formidable. In fact Senglea gets its name from Grand Master Fra Claude de La Sengle who, in 1553, completed the fortifications started by Grand Master Fra Juan D'Homedes who had also erected Fort Saint Michael. Isla, on the other hand, is thought to be a derivative from Isola, meaning island, although in actual fact the city lies on a peninsula. 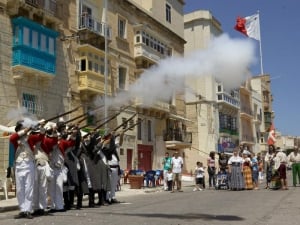 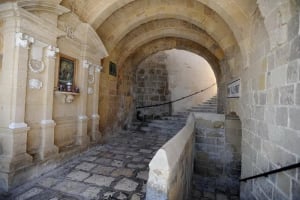 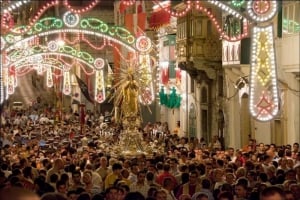 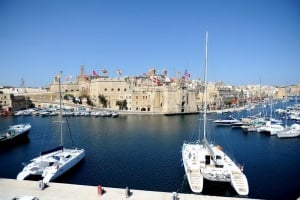 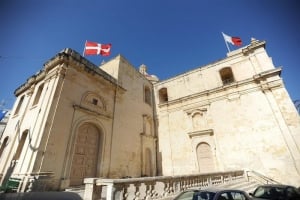 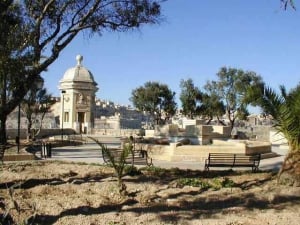 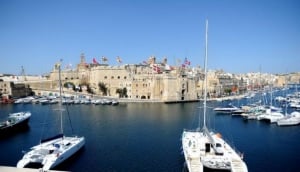 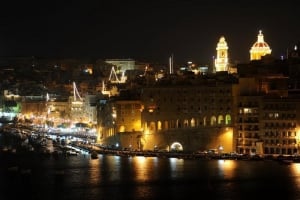 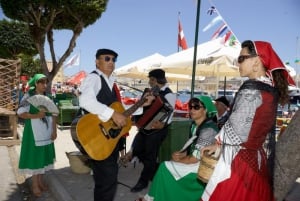 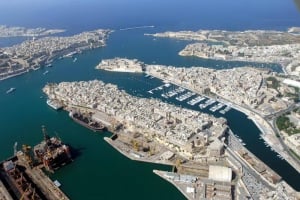 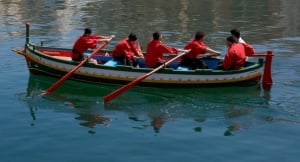 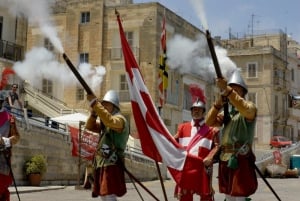