Paola (Rahal Gdid in Maltese) is a busy local town. Its parish church is one of the most impressive on the islands. But the main attraction has got to be the Hypogeum - a prehistoric underground UNESCO World Heritage Site. Tickets must be bought well in advance.

Paula, later to be known as Paola, was a new town, in Maltese 'Rahal Gdid,' established by Grand Master Fra Antoine De Paule in 1626 in his own honour. The town, laid in the typical grid style, became established as a commercial centre and embellished with gardens and open spaces.

Paola is probably most famous for one of the most unique prehistoric sites ever uncovered, the underground Hal-Saflieni Hypogeum dating from the temple period (3800-2500 B.C.), which was declared by UNESCO as a World Heritage Site. To preserve this special site the number of visits is controlled and booking is necessary... we recommend you do about two weeks in advance to avoid disappointment.

Discovered by accident as house foundations were being excavated, and almost kept secret for a time, the Hypogeum is a complex labyrinth of rock-cut, underground chambers in three superimposed levels. The site was used both as a burial site and as a temple. A wealth of archaeological material including much pottery and human bones, personal ornaments such as beads and amulets, little carved animals and larger figurines including the so-called Sleeping Lady were recovered here and many are on display at the National Museum of Archeology in Valletta.

In addition, the temples at Kordin consisting of three sites were also important archeological discoveries in Paola. Unfortunately Kordin I was completely destroyed during air-raids from World War II, while the Kordin III temple, of the standard Ggantija phase 3-apse design, is in a very ruinous state and kept locked. Kordin II was also damaged during the war but is of particular interest since pottery from all phases of the Temple period was found here. Probably a less-likely tourist attraction are the Malta prisons which are also located in the Kordin area.

Visit also the two most significant churches in the town, the former for its historic and cultural importance in the town, while the latter beautiful architecture is so unique with its numerous silver domes. On 25th August 1630, Grand Master de Paule himself lay the first foundation stone of the Church dedicated to St. Ubaldesca, who was a sister in the Order of St. John. In 1900 it was enlarged and it became a Parish dedicated to the Sacred Heart of Jesus in 1910. The present Parish Church dedicated to Christ the King (1923-1959) was constructed as a result of a growing population in the town, with the first mass being held there in 1928.

Malta's only serving Mosque and Islamic Centre is also to be found in Paola on Corradino Hill. 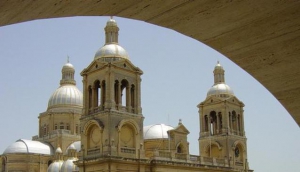 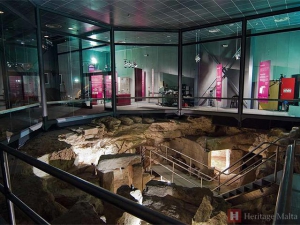 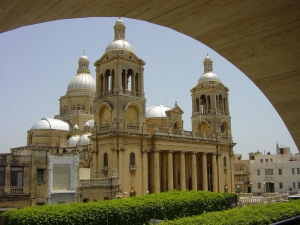 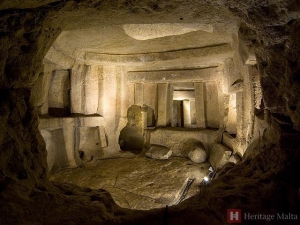 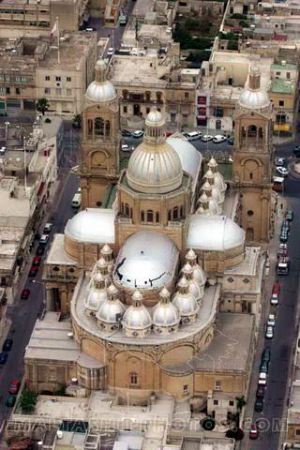