Zurrieq will give you an insight into typical Maltese village life. Two great annual feasts to choose from, a richly adorned parish church and a few attractions across town. The village is also home to Wied iz-Zurrieq, a dramatic rock-faced valley that ends up right next to the popular Blue Grotto.

Although historical references to Zurrieq date back only to 1399, several ruins and archeological remains indicate that the area of Zurrieq was inhabited by a relatively large population ever since the Bronze Age. The village is also lavishly scattered with historic buildings dating from the Roman, Knights and British eras.

Ancestory is attributed from the Phoenicians and Carthaginians to the Greeks and Romans. A road, which is thought to date prior to Roman times, seems to pass through the village of Zurrieq, connecting it with North and South. Through the passage of time there is a strong indication that Zurrieq was a center of commercial activity in this part of the island.

Too many archeological finds, including tombs containing human skeletons and pottery, were found in the area to mention them all. Remarkably, it appears that the Halfar Dolmen, the towers at tal-Bakkari and tat-Torrijiet, the catacombs at tax-Xarolla, Hal Millieri and il-Mentna at Mqabba, are all on a perfect line. Visit the Tal-Bakkari Cart Ruts dating from pre-history, or any of the archeological sites in the area, see the Punic Tower, explore the Xarolla Catacombs and admire the Hlatun Tower and the many other places of interest in Zurrieq, and no doubt you would be making a journey through time.

However, without a doubt, some of the most attractive features of Zurrieq are Wied iz-Zurrieq and Blue Grotto, which striking blue seas are said to give the name to the village. In the semetic language, Zoroq means Blue. Others attribute this reference to the blue eye colour so common to these villagers while so uncommon on the rest of the island, a rather intriguing fact. Make sure you take a boat ride to the Blue Grotto to enjoy the magical scenery of the caves and waters around the Zurrieq coast.

Encompassing a number of hamlets within its perimiter, the village of Zurrieq claims a large area of the South East. Until a few centuries ago, it also included the villages of Qrendi and Gudja, which then became independent Parishes.

The Patron Saint of Zurrieq is St.Catherine of Alexandria, to whom the Parish, dating from 1436, is dedicated. Visit the lavishly decorated Church, which also contains a number of extraordinary paintings by Mattia Preti. If visiting Zurrieq during the annual festa, prepare to be amazed by the size of the enormous red flags flying in honour of St Catherine.

If you like quaint, old chapels, the chapels of Il-Kuncizzjoni, St James and St Bartholomew Apostle date to the early 18th Century. From the same period, we find the Santa Maria church serving the ever-expanding community in the hamlet of Bubaqra. The chapel of Il-Lunzjata in the hamlet of Hal-Millieri contains paintings and murals which are unique in the Maltese Islands, and opposite this chapel we can also find a chapel dedicated to St. John the Baptist.

Zurrieq is also unusually scattered with windmills. These are the ones known as tal-Qaret, ta' Marmara, tas-Salib and tax-Xarolla. In 1992, the latter was restored to its original working order, while retaining some original mechanical parts, and is now the only functioning windmill in the islands of Malta and Gozo, becoming a legacy from the past.

You can also visit the Nigret Palace, dating from the 18th Century, which today serves as a convent and orphanage run by the Sisters of the Sacred Heart. The Palace of the Armoury was built in the 17th century and was used as an armoury under Grandmasters Pinto, Ximenes and de Rohan and used by the British Armed Forces during the second world war. The Wardija Tower, originally called Torre della Guardia di Giorno, dates to 1659 and is one of the thirteen De Redin watch towers guarding the islands' coast. 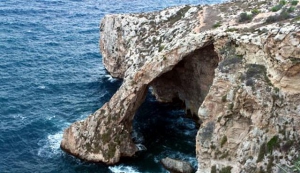 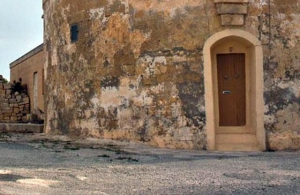 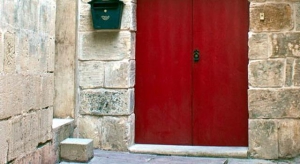 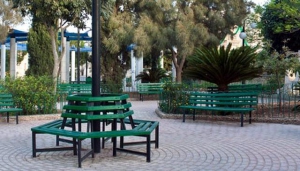 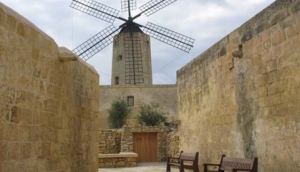 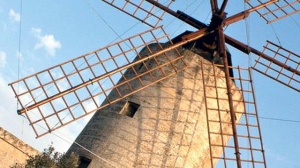