If you are looking for a laid back, small local village, where time seems to move at a slower pace than ours... Gudja is your place. You will also find lots of typical Maltese town features here and it is situated within less than a 5 minute drive from the airport.

Gudja is a characteristic village located near Malta International Airport. The origins of Gudja date as far back as pre-1436, when the famous 500 year-old chapel at Bir Miftuh, an area of Gudja, was established as one of the first twelve parishes of the Maltese islands. Gudja has given rise to several other villages we know today, including Safi, Kirkop, Hal-Farrug, Luqa, Mqabba, Birzebbuga and Tarxien, the latter of which also expanded to Fgura, Santa Lucija and Paola. For this reason, Gudja's coat of arms bears the motto "PLURIBUS PARENS", which means "Mother of many children."

The Parish Church of Gudja (1666) is dedicated to the Assumption of the Virgin Mary, and the annual festa day is celebrated on the 15th August with much pomp and fanfare. Visit at this time to see the Church and the village streets lavishly decorated and join the many Maltese and tourists who come to relish traditional religious folklore at its best.

The Church itself is quite unique on the island since it has three bell towers. Inside the Church you will find some interesting objets d'arte including a number of paintings dating from the late 1800s and the oldest processional statue in the Maltese Islands: the Assumption of Our Lady sculpted out of solid wood in 1807 by Maltese sculptor Vincenzo Dimech. As a side note, the famous architect Girolamo Cassar, who also designed several of the Churches in Malta we still admire today, was born in Gudja. The Church and the neighbouring chapels are adorned with old and modern articles of silver and gold ware.

A walk around Gudja will offer a number of interesting features and traditional local flavour. Probably the most notable is the stunning Palazzo D’Aurel, also known as Palazzo Bettina, where Napoleon is believed to have resided during his short rule in Malta. Here you will also see the mysterious-looking tower of Tax-Xlejli. Around the village you will find old, carved-limestone balconies and inscriptions on houses dating back to the 1500s, while statues of Saint Joseph and the Assumption watch over the main square and from niches in street corners. 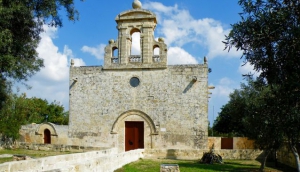 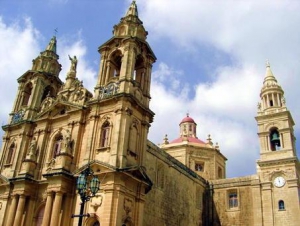 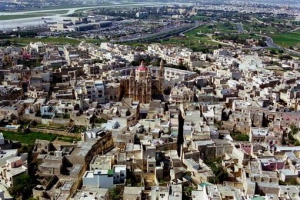 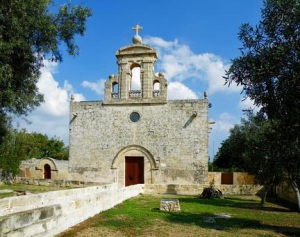 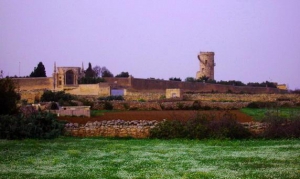