Birkirkara is mainly a residential village. A visit to coincide with the Wednesday open street market is a great way to look into local life. The Basilica dedicated to St Helen is a must see if you are in town.

Birkirkara has been the most populated and largest locality in Malta since the Middle Ages, although archeological evidence suggests that the area has been inhabited since prehistoric times as well as during Punic and Roman times.

By the mid-14th Century, Birkirkara was already very densely populated and by 1436 it was established as one of the first twelve medieval parishes of Malta with extensive limits. It now consists of consists of four autonomous parishes, namely St Helen, St Joseph, Our Lady of Mount Carmel and St Mary, while several parishes as far off as Sliema and St Julians have broken off Birkirkara since.

You must visit the extraordinary Collegiate Basilica dedicated to St. Helena (Santa Liena), the patron presiding over Birkirkara's major religious feast. This also has the largest church bell in Malta. The old parish of the Assumption of the Virgin is also regarded as rather unique, while the other churches and chapels all have their own story and particular character.

Indeed Birkirkara has several stories to tell. Birkirkara has had various roles in Maltese history, however the most important was during the second world war, when it became known as Malta's emergency capital. Much of the government administrative establishments and artistic treasures were moved here, away from the harbour and its constant air-raids.

Birkirkara today continues to be a major town, with all kinds of small businesses and two industrial areas. Much of it is relatively modern but for the village core, in the area of St Helen's Church, which is characterised by the traditional winding narrow streets and alleyways. Many band clubs and other clubs are housed in some of the larger town houses so you can easily get a look inside! In Birkirkara you can also find a number of windmills, with Ta' Ganu windmill regularly hosting art exhibitions.

Another historic and beautiful place to visit is the Old Railway Station, which is located within a public garden that separates the older area of Birkirkara from the newer one. The station lay on the commuter line that ran from Rabat to Valletta, and was closed in 1931. The Aquaducts built by Grand Master Wignacourt in the 17th Century also ran along a similar line, carrying water from the high ground to the new capital. Remains of the Aquaducts can be found in the Mriehel area.

The main drawback in Birkirkara is the huge amount of rain that gathers when there is heavy rainfall, causing floods. This is because the town was built along a valley leading from Naxxar to the sea in Msida. 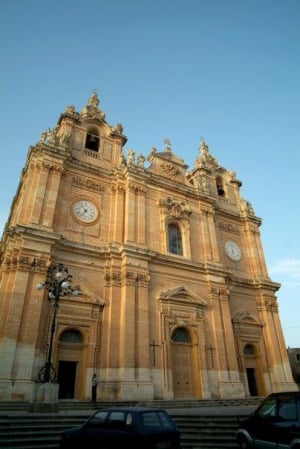 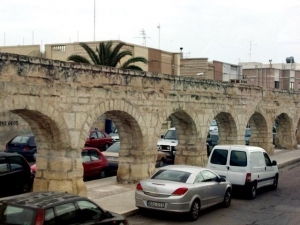 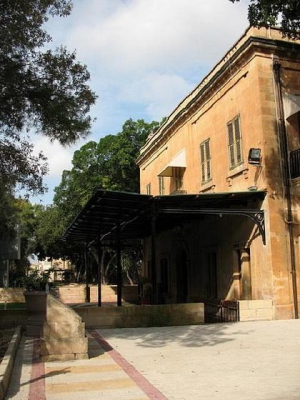 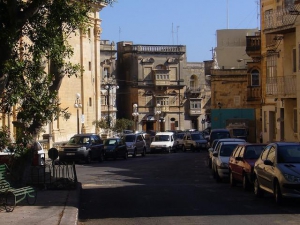 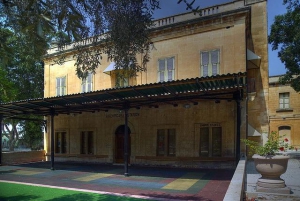 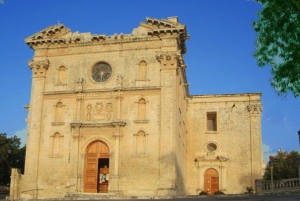 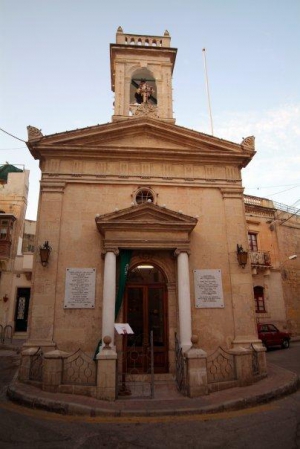 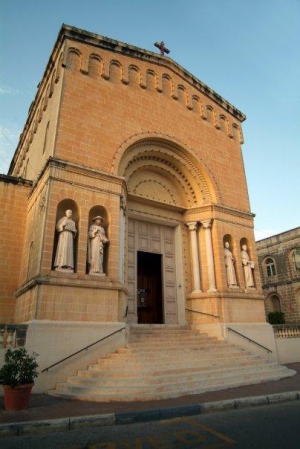 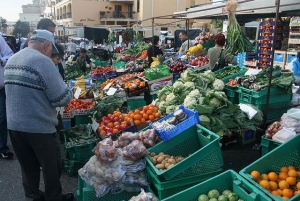 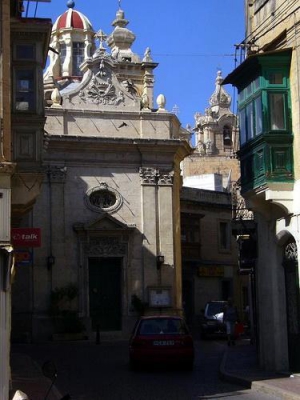