Gzira enjoys a seafront promenade overlooking Manoel Island, Marsamxetto Harbour and the Valletta bastions. This is a popular walk with locals and there are a number of hotels, restaurants and bars situated here. It is flanked by the Sliema and Tigne seafront on one side and Ta' Xbiex on the other.

Gzira, meaning island in Maltese, gets its name from a little island which lies on its shores within Marsamxett Harbour. A small bridge connects the mainland with Manoel Island, one of the most interesting features of this area.

Manoel Island, while uninhabited except for a community of ducks living in Duck village just across the bridge, has an interesting history and a number of historic buildings which lay testament to this. A quarantine hospital known as Lazzaretto was built by the Knights of Malta in 1643 in an attempt to control plague and cholera epidemics. The marvellous Fort Manoel was built in 1726 by Grand Master António Manoel de Vilhena, after whom the island is named. During World War II, Manoel Island was used as a naval base by the British Royal Navy. A network of subterranean war shelters connect to the hospital, and it is said that an underwater tunnel connects it to Valletta, however there is no clear evidence of this. These shelters are not open to the general public. Manoel Island also has a boat yard and repair facility as well as 420-berth yacht marina.

To the left of Manoel Island's bridge you will find yourself in the Gzira Gardens and children's playground. Walk along the seafront on the way to Ta' Xbiex and admire the row of expensive yachts berthed there.

In the other direction, walk along a lovely stretch of seafront promenade, known as The Strand, which leads to the Sliema Ferries and one of the islands' largest and good quality shopping centres. From here you can also enjoy stunning views of the fortifications of Valletta, which are illuminated at night.

Residential buildings began being erected in Gzira only in the mid-19th century and became a Parish in 1921, with our Lady of Mount Carmel as its Patron. However the emerging working-class town was over-run by British sailors during the period when the area was a Naval Base, which gave rise to prostitution on its streets. Even today, Testaferrata Street retains a red-light district image in popular thought.

Gzira has transformed significantly over the years, with new blocks of apartments replacing the older buildings. Seek out those areas where you can still find characteristic houses with traditional Maltese wooden balconies. The area has also attracted a number of small ethnic comunities, mainly Indian and Pakistani and North Africans, who have integrated with the university students and families living here. Today Gzira is a sought-after residential town with all amenities, centrally located nearby Sliema and the capital Valletta, close to the sea and the University of Malta. 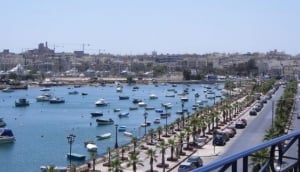 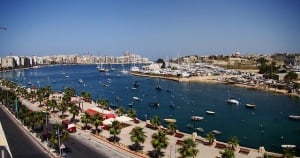 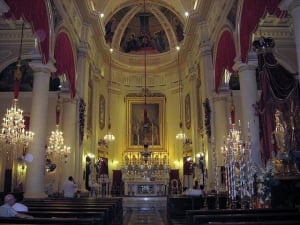 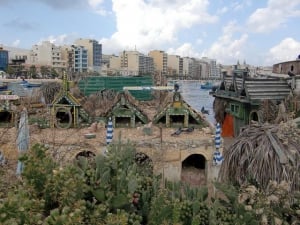 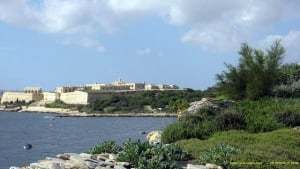 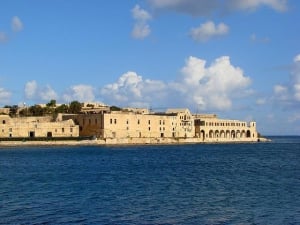 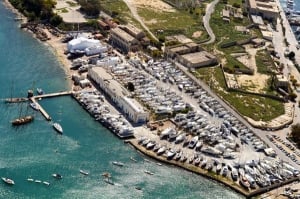