Zabbar is your typical Maltese village with its old core, lavish parish Church, a tightly knit local community and two competing annual feasts in September which are fervently celebrated. A walk around the village will really give you an insight of traditional village life.

Zabbar is one of the oldest and largest villages in Malta, emerging from Zejtun. It was established as its own parish in 1615 and raised to the status of a City by Grand Master Ferdinand von Hompesch in 1797, making it known also as Citta' Hompesch. The triumphal arch on the main approach road from Paola, built by the residents as a city gate to commemorate the event, remains one of the most impressive landmarks of Zabbar. However, despite its size, Zabbar still retains its village-like atmosphere, with its many social clubs such as band clubs and sports clubs, and surrounded by cultivated countryside and even a small stretch of coast in the southeast of Malta.

It is thought that the name of Zabbar is derived from the locality's agricultural background, whether it is from the pruning industry (tizbor in Maltese) prelevant in the area, or the Aloe Vera plant (sabbara in Maltese). Some think that Haz-Zabbar could be a corruption of Has-Sabbar (the consoler village) since pilgrims from the whole island went there to pray to its patron, Our Lady of Graces, for consolation.

Visit the Church of Our Lady of Graces (1641-1660) to admire the grandeur reflecting the devotion and pride of the people of Zabbar, who continued to embellish their church using their own funds. This architectural gem is lushly decorated, with a main painting of the Madonna and Child by Alessio Erardi, while a famous painting by Mattia Preti is on display in the adjoining Sanctuary Museum. VFGA - a Latin abbreviation for Votum Fecit, Gratiam Accipit - is imprinted on many of the paintings and artefacts found in the Sanctuary Museum, which refers to the graces granted due to the intercession of the Madonna tal-Grazzja (Our Lady of Graces) to whom many pray faithfully to this very day.

If possible visit Zabbar during the pomp of one of its two feasts, one held for Our Lady of Graces on the first Sunday after 8th September, and one held for St. Michael the Archangel two weeks later. The former is famous for its motorcycle and bicycle pilgrimage, starting from Mosta and Rabat respectively. The cultural rivalry between the village's two band clubs, the Società Filarmonica Maria Mater Gratiæ (the Blues) and the Ghaqda Madonna Tal-Grazzja Banda San Mikiel (the Greens) is amusing to witness by non-locals.

Walk around the area known as Il-Misrah, which is characterized by a series of winding streets that define the village core. It is pretty enough, but you can wander further to also see a number of monuments... the War Memorial, Hompesch Monument and Mgr. Joseph Zarb Monument at Mediatrix Place; the Our Lady of Graces statue and the monument of former President of the Republic Agatha Barbara along Sanctuary Street; the Grand Master Ferdinand von Hompesch Monument and the remarkable Saint James Square and Saint Leonard Fort...

Zabbar's history is too extensive to describe in a few words. From as far back as the Great Siege against the Ottoman empire, through the French rule and the British era, Zabbar played important roles and there is clear evidence of this, from French cannon-balls still lodged in walls to the many forts and batteries built by the British.

More recently, the crash of a Vulcan air-plane in 1975 in the main street of the village and a school, claiming the life of only one resident, is considered nothing short of a miracle since the event could have translated into a National disaster had a series of events been only slightly different. Naturally, this miracle was attributed to the patron of the village, il-Madonna tal-Grazzja. 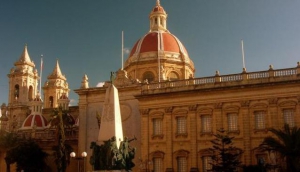 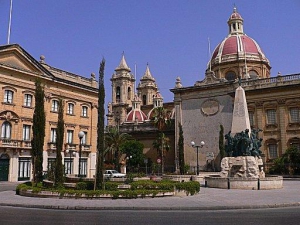 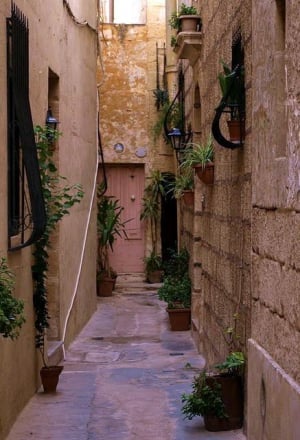 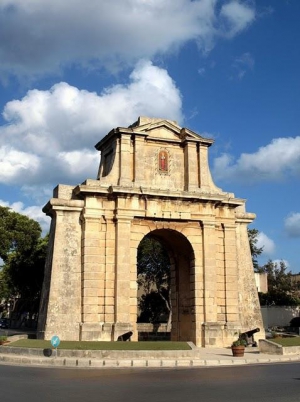 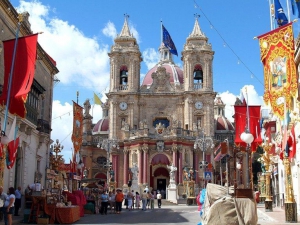